2019 is our third year as the proud sponsor of UK motocross rider Harry Bradley.  It’s been an eventful year for Harry, with intensive training and challenging races, but – most importantly -- some excellent results!

After a well-deserved break at the end of 2018, Harry bounced back ready to fight for some top titles.   A new year meant a new bike for Harry, as he started riding the gutsy Suzuki RM-Z450 for 2019. Upping his training programme to two full days of motocross riding each week, plus training for physical fitness and endurance three times a week, Harry was clearly gearing up to meet challenges head on.

To kick off the motocross season and get back into racing, Harry took part in the Hawkstone International on 17th February. When talking about the event he said –

“This is a professional, World Championship ‘warm up’ race.  I will be racing against the best in the world… literally! It’s going to be good.”

The competition was fierce, but Harry gave it his best and was satisfied with the outcome of the race as the start of his season:

“I didn't set the world on fire, but it was my first race on a new bike and my first MX race other than Weston since my injury in August last year. So, all things considered, I was pretty happy with the result and my riding.” 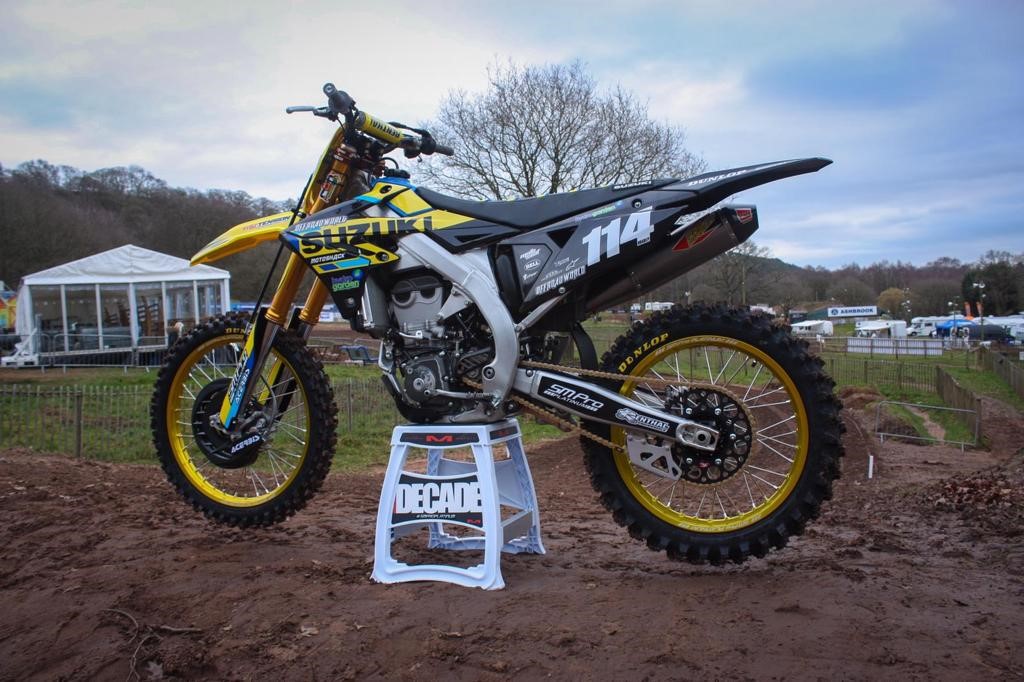 HydroGarden’s sponsorship contributed to Harry being able to race the 2019 season on a brand-new Suzuki RM-Z450.

Following the Hawkstone International, Harry travelled to Belgium and France for some final training before the start of the British Masters Championship.  Harry had his sights firmly set on success in this national championship, one the biggest annual events in UK motocross.

“I am looking to be at the very sharp end of this 6-round championship”, said Harry when we spoke to him.  As well as training in deep sand in Belgium and France, Harry planned to participate in a few smaller, local races, “and then focus purely on the British Masters Championship.”

Harry’s dedication and ambition paid off.  He showed consistently excellent performance in each round of the Masters Championship.  In round 4 in particular, he led the pack and came out on top – Harry’s personal highlight of the entire championship:

“I managed to lead the last race from start to finish and win the final race of the day. It was at Hawkstone Park, which is usually a track I enjoy, but this year I enjoyed it more than ever.” 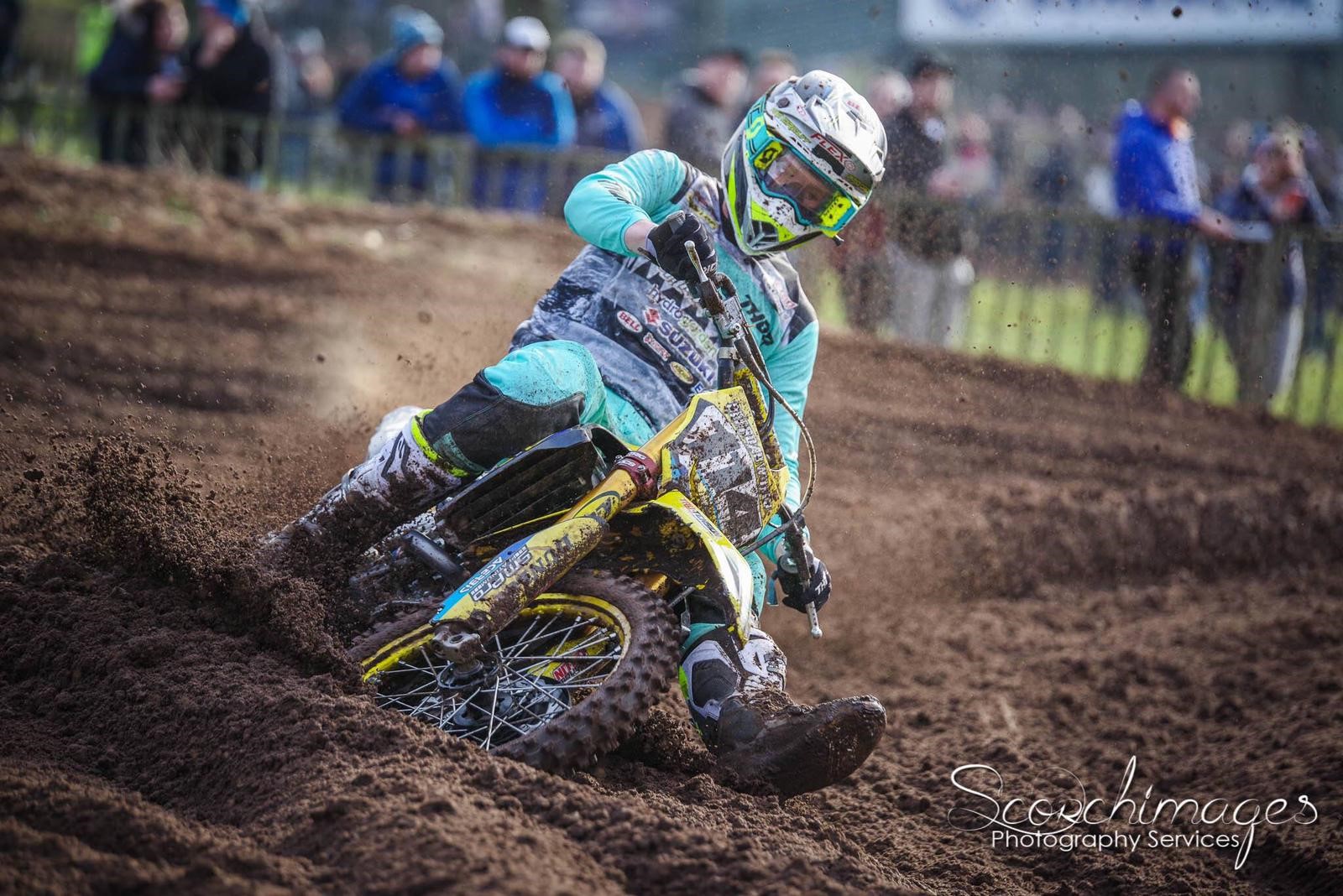 Harry finished on the podium in many of the championship rounds, securing his goal of finishing at the very top end of his class in the British Masters.  After a fiercely competitive championship, Harry came an impressive second overall.

Scheduled for the weekend of 18th-20th October, the Weston Beach Race was the last event in Harry’s racing calendar.  But, sadly, owing to complications from a previous injury he had sustained while racing in Holland, Harry found himself in the position of needing surgery to his hand and arm.  Though Harry was eager to compete in the Beach Race up until the last minute, the surgery made it impossible. 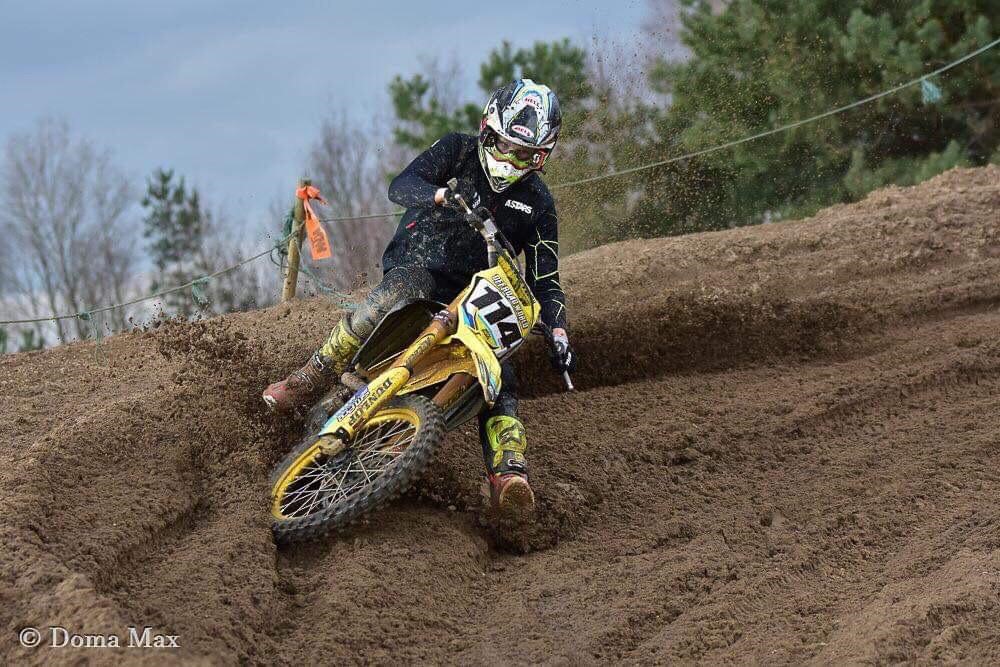 But Harry is already casting his mind forward to 2020.  Following recovery, he is going back onto his intensive training regime.  “I’ll be heading to some of the toughest tracks in the world in the turn of the new year,” Harry told us, “Then I will also race the Hawkstone International in February for final preparation for my 2020 race season.”

As Harry experienced such success on the Suzuki this year, he has decided to keep riding the same bike for 2020.  “I feel it suits my riding style really well,” he said.

After placing second at the British Masters Championship, in 2020 he is entering the Championship again – and gunning for first place!

HydroGarden would like to congratulate Harry on such a successful season, and we wish him a swift recovery from his hand surgery.  2019 has been such an exciting year -- and we can’t wait to see how he gets on in 2020! 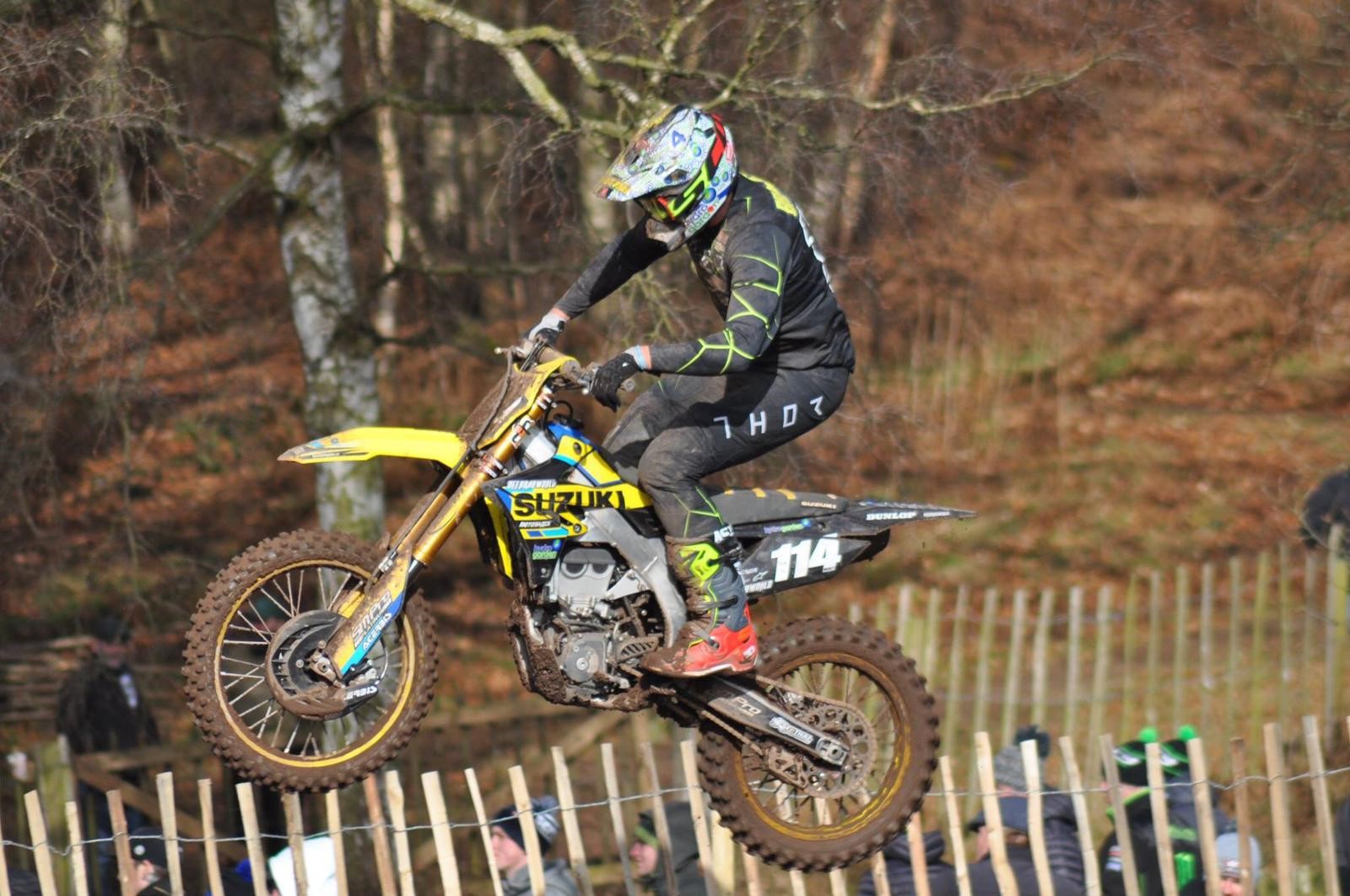