When correctly applied to water, air or any surface EndoSan will disinfect through an oxidisation process and continue to safely provide unrivaled residual performance.

Key Benefits –
How Does it Work? 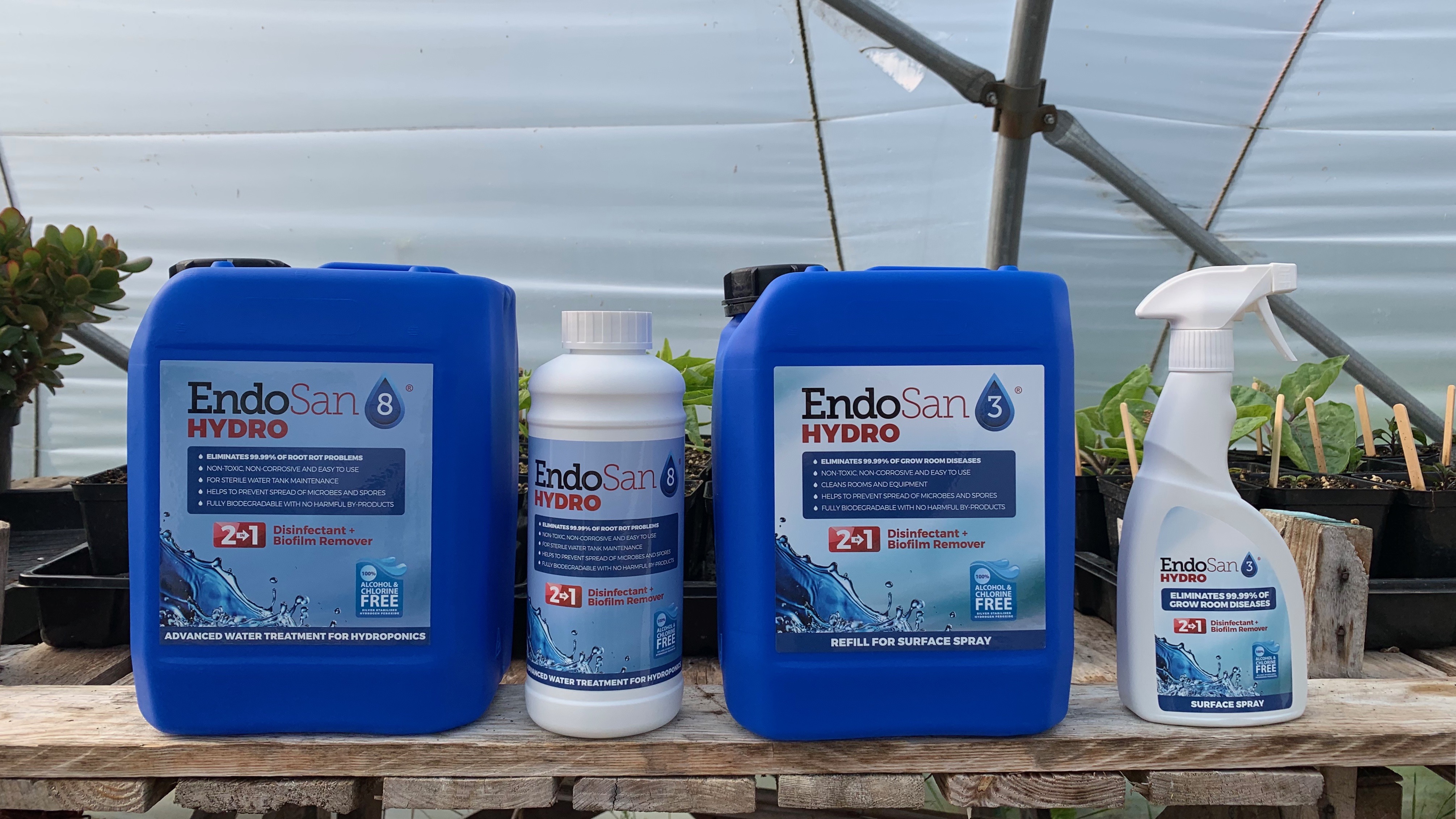 There are 5 products in the EndoSan Hydro range. These are -